The Death of a Swan / Mehdi Hamidi Shirazi

This was a present to me on my birthday from someone I love, and now I am thrilled to share it with you… 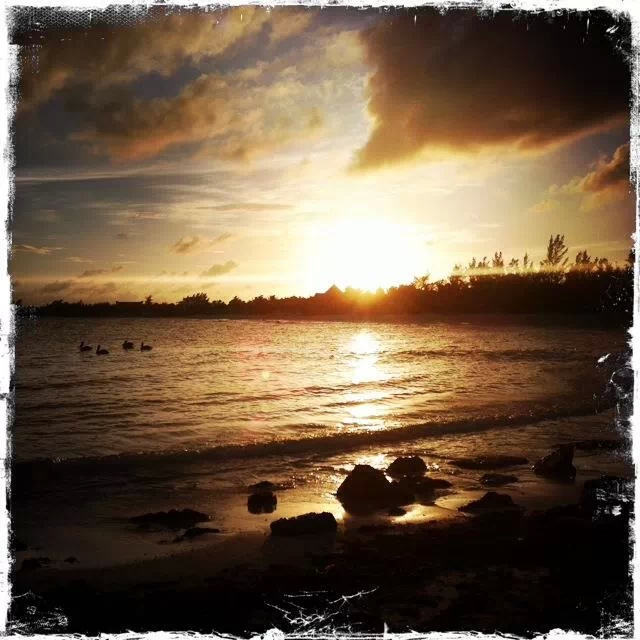 The Death of a Swan / Mehdi Hamidi Shirazi

They say death of a swan, this beautiful bird, is a charming death.
On the night of death he rides a tide, goes to a remote corner to die.
In that sanctuary he keeps singing songs, until he dies.

Some others say this frenzied bird dies
in the same place he makes love.

On the night of death, he rushes to that corner
to forget about the death, to have a peaceful death.

Let’s say I don’t believe any of these about swans;
I haven’t seen one die in a desert.

One day he rises from the sea,
one night he goes back to the sea.

You have been the sea to me, open your arms…
this beautiful swan wants to die.

Listen to it sung in Farsi:

Those silver-tongued Persians, I tell ya…

PS Mehdi Hamidi Shirazi (1914-1986) is a contemporary Iranian poet; you can learn more about him here on ARIranica.