Today, meet Ida, Andrew, and Jamie, the stars of Cupid in Monte Carlo 3. 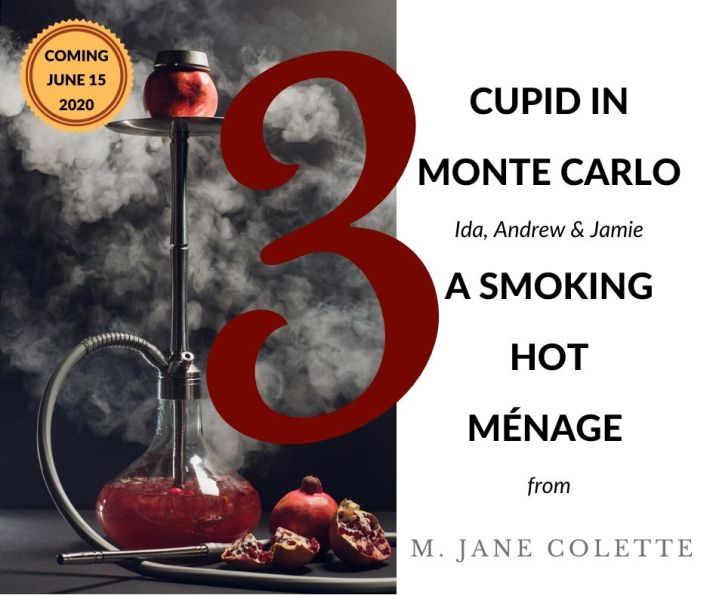 Andrew crunches numbers and wears a suit by day. By night, he likes to tie his woman to a St. Andrew’s Cross and torment her until she begs for mercy..

Ida just wants to be normal. Being cuffed and whipped until you come and come and come? Perfectly normal. Loving two men at once? Not for her.

Jamie is a recently divorced musician who wants to enjoy being single without risking his freedom, his heart or his kids’ custody arrangement.

But, I’ll tell you about that later. For now, the first chapter in this one is called, “The perils of dating your ex-lover’s ex-lover.”

Because menage is complicated. 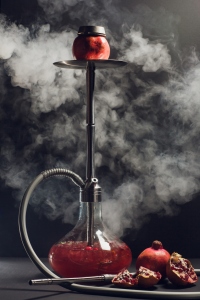 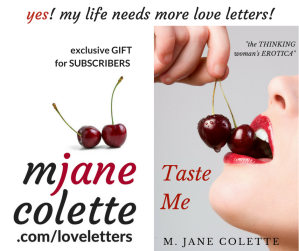