“And how’s the work going?”

Just don’t ask, please don’t ask. I’m tired of whining about it. It’s awful. It sucks. I’m an impostor. A failure. And I know you’re tired to hearing about it, as tired as I am of talking about it. I think the reason Julia Cameron says “Containment is the first rule of magic” (i.e., don’t talk to people about work in progress) is because she wants writers (artists) to have friends… 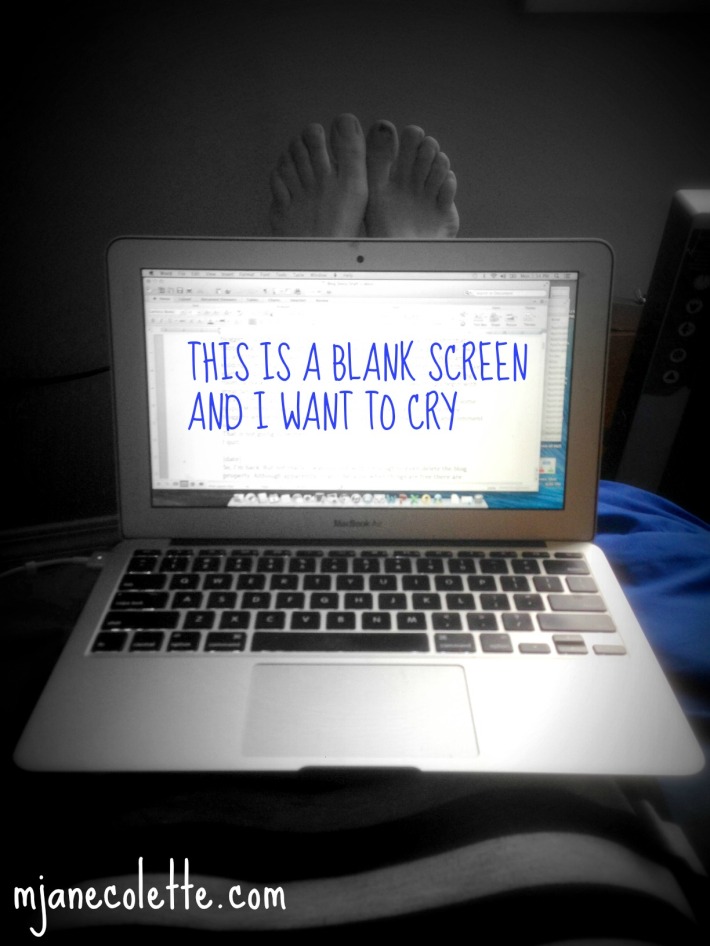 Actually, it’s not that bad.

The book, I might need to kill. But me, I’ll live.